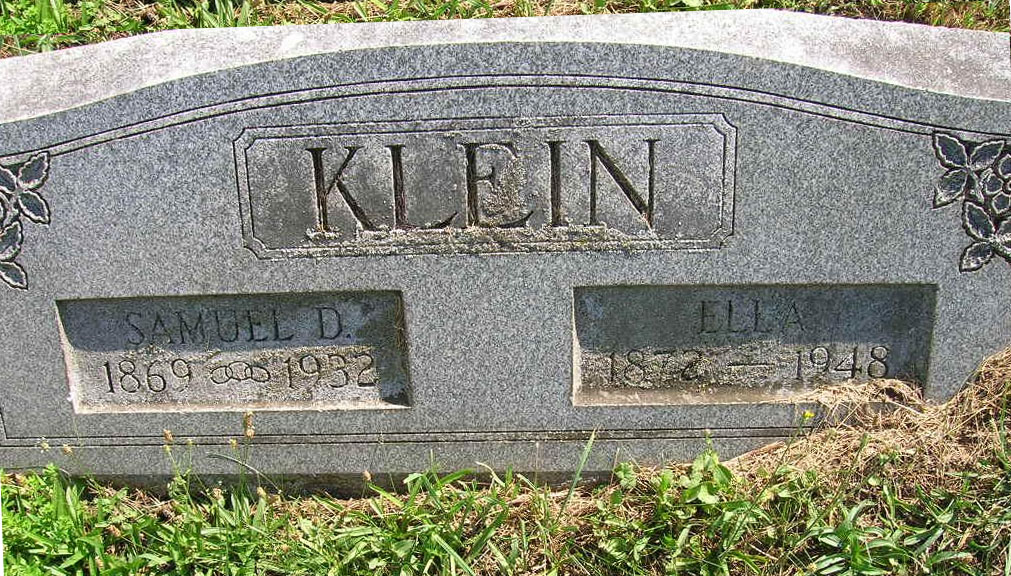 
Samuel D. Klein, 65, of 1205 Madison St., was killed instantly early yesterday afternoon when the boom on a large crane bent under a heavy load and struck him on the head at the plant of Hurwitz Brothers Iron and Metal Company, Inc. 566 Tracy St. Klein superintendent of the yards at the scrap iron plant, was directing a group of men unloading large pieces of iron from a car on a siding at 2:15 p.m. As the crane lifted a 16 ton piece hammer iron into the air from the bottom of the flat car, preparatory to setting it on the ground nearby, Klein and Jose Ronowski, of 137 Alice Street, Solvay, a boom tender, walked away from the machine.
VICTIM STRUCK ON HEAD
Leo Dione of 137 Gifford St., standing at the controls of the crane, started his motor and pulled a lever that would raise the metal block into the air. As the hammer iron rose, the cranes boon bent sharply, striking Klein on the head. He was standing 25 feet from the gondola at the time. Ronowski, walking a few feet ahead of his foreman, escaped injury by inches. Workman ran to Kleins side, but he was unconscious. He was dead before the arrival of a physician. Coroner Winne gave a verdict of accidental death and a fracture of the skull as a cause. Mr. Klein, a brother-in-law of Louis Hurwitz, president of the metal company, was born in Romania and had been a resident of Syracuse 44 years, he had been yardmaster for the Hurwitz Company 14 years.
MEMBER OF A SYNAGOGUE
He was a member of congregation Adath Yeshurun, the Brith Abraham Society of that Synagogue, Lessing Lodge 163, IOOF and the Musicians Union. Surviving are his wife, Mrs. Ella Cogan Klein, three sons, A. Albert Klein of Worcester, MA, Dr. Henry Klein of Binghamton, NY, and Dr. Ephraim Klein of Syracuse; three brothers, Simeon Klein of Syracuse, Benjamin Klein of Rochester and Max Klein of New York; and three sisters, Mrs. Joseph Honig and Miss Rose Klein of Syracuse and Mrs. Sarah Finestone of Buffalo, NY. Funeral services will be conducted at the home at 1:00 this afternoon, Rabbi Jesse Bienenfeld officiating. Burial will be in Jamesville Gate Cemetery.
Post Standard, Tues. May 24, 1932, page 6.
Three sons, Dr. Ephriam Klein and Dr. Henry M. Klein of Syracuse and A. Albert Klein of Worcester, MA;
Burial Location
2413