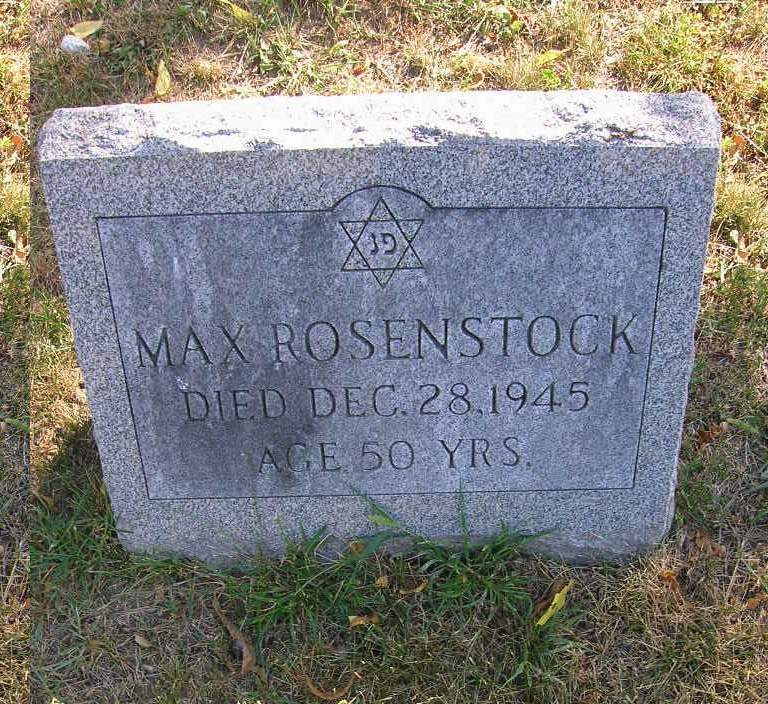 
MAX MENDEL ROSENSTOCK, AKA "MAX THE STRONGMAN" or “Max the Shtarker”

Webster Hall, in Manhattan ran a contest on April 29, 1926, for the new strongest man in the world. It cost a buck to watch. A bunch of hairy-chested strongmen arrived to try their luck. Rosenstock had been performing for small audiences for about eight years, but this was his big break. He reportedly lifted everything in sight, broke chains, bent all the iron girders in the hall. The event was literally an all-night bender. How the judges finally determined the winner is unclear, but after Rosenstocks victory at Webster Hall in 1926, he was all over the papers.

At the height of his fame, Rosenstock drove around the country in a Model T Ford though 43 states, Canada and Mexico, and even performed for sailors passing through the Panama Canal. He performed in Havana and in Puerto Rico, and in European countries.

One of my favorite headlines from this time is “The World’s Strongest Man Is Here, and Girls He’s Single.”
Rosenstock told reporters that he nibbled on spikes to sharpen his teeth so that he could eat steak, that he could snap any leg chains right off and that he could lift 30 policemen 4.5 feet in the air.

He declared in several papers that his father, who was 93 at the time, still lived in Romania. He added, “My grandpa lived to 118, and my great-grandpa to 132.” He told reporters that back in World War I he served in the 77th Division and was captured four times. “Germans fastened me with chains, but I broke them,” he said.

Census and military records indicate that Mendel Rosenstock was born September 10, 1888 or 1887, in Romania. (He gave conflicting years on different forms.) He said he was 5 feet 4 inches tall, but even that seems to have been embellished: A WWII draft card lists him as a 5-foot-2-inch man with brown eyes and black hair.

In the blackest stretch of the Depression, the still eligible “modern Samson,” like so many Americans, had to hunt for work, and performed for a dime or even a nickel. His humiliations were outweighed by real pay in hard times. Even then, though, he maintained Borden milk as his sponsor, and always mentioned that he kept in shape by drinking the company’s condensed milk.

Sometimes, his act could prove dangerous. In Cleveland, in 1935, he was performing at the Roxy. To demonstrate how sharp his teeth were, he grabbed a rope and bit it in half, but the rope held some scenery, and a curtain fell on his head, leaving a big bump.

The Human Link stunt has been updated and reinterpreted over the years. More recently it was performed as a timed event: “Longest time restraining two aircraft — 1 minute 0.6 seconds set in Superior, Wisconsin, on July 7, 2007, a feat later accepted as an official Guinness World Record.

By the 1940s, Max the Strongman’s mentions dwindle. However, he seemed to be staying in one place: Syracuse, New York. His 1942 draft registration card lists Max “Mendel” Rosenstock of Romania as living on Monroe Street in Syracuse. For his occupation he filled in “unemployed.”

A 1945 edition of The Syracuse Post-Standard says Max Rosenstock of Harrison Street was recouping at St. Joseph’s Hospital from a foot injury. It also mentioned that Rosenstock once toured the country as “the world’s strongest man” and has the scrapbook to prove it.

A man named Max Rosenstock died in Syracuse in 1945. He was buried in a Jewish cemetery under the auspices of the Zedeck Va’emes Society — one of the old cemeteries that the Temple Beth-El Cemetery collectively comprises, and located very close to my former dorm at Syracuse University. I remember poking around that specific cemetery, wondering about the stories behind the old Jewish headstones.

I believe that there on a steep hill lies Max Rosenstock, a man who had lost touch with his family. My best guess, helped by a date on a tombstone, is that he died a single man at roughly 50 years of age, on December 28, 1945, in Syracuse — from that foot injury he was being treated for at St. Joseph’s Hospital.

like the other extraordinary Jewish strongmen before him, Mendel “Max” Rosenstock probably succumbed to a most ordinary death. All this is theory, of course. There are no obituaries, and although St. Joseph’s Hospital still exists, when contacted it would not release medical records, even of a man who had been treated in 1945.

Jewish Daily Forward Apr, 20, 1931
The famous Jewish giant from Rumania, Max Rosenstock, known as the strongest man in the world, will appear today in a number of heroic performances, at the Elite Club, corner Springfield and Roosevelt Rd.One of the most wonderful performances is when he is chained and put into a tight closed box nailed with huge nails. He very easily opens the lid and walks out of the box as if nothing happened. The same evening in a special program, will also participate many Jewish radio and stage stars who will render very interesting and amusing numbers.
This vintage shot shows Max Rosenstock “the village blacksmith” as he claims the title of America’s strong man in a demonstration in Hollenbeck Park. To prove his claim he held an inch and a half thick steel rod while members of the Los Angeles police force twisted it around him.
Burial Location
257 A 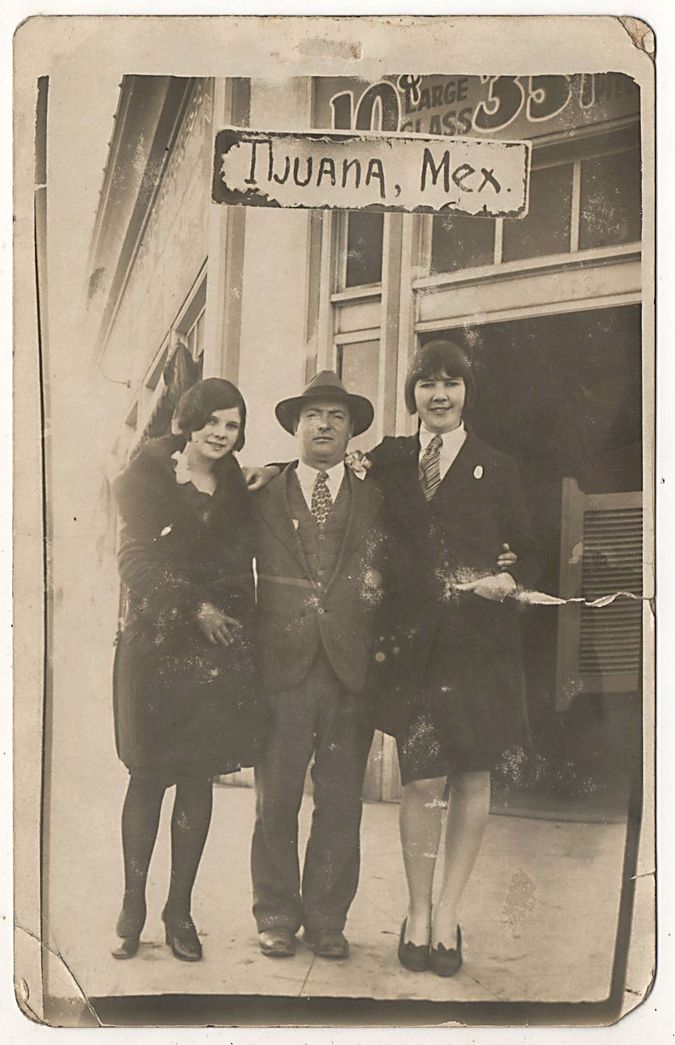