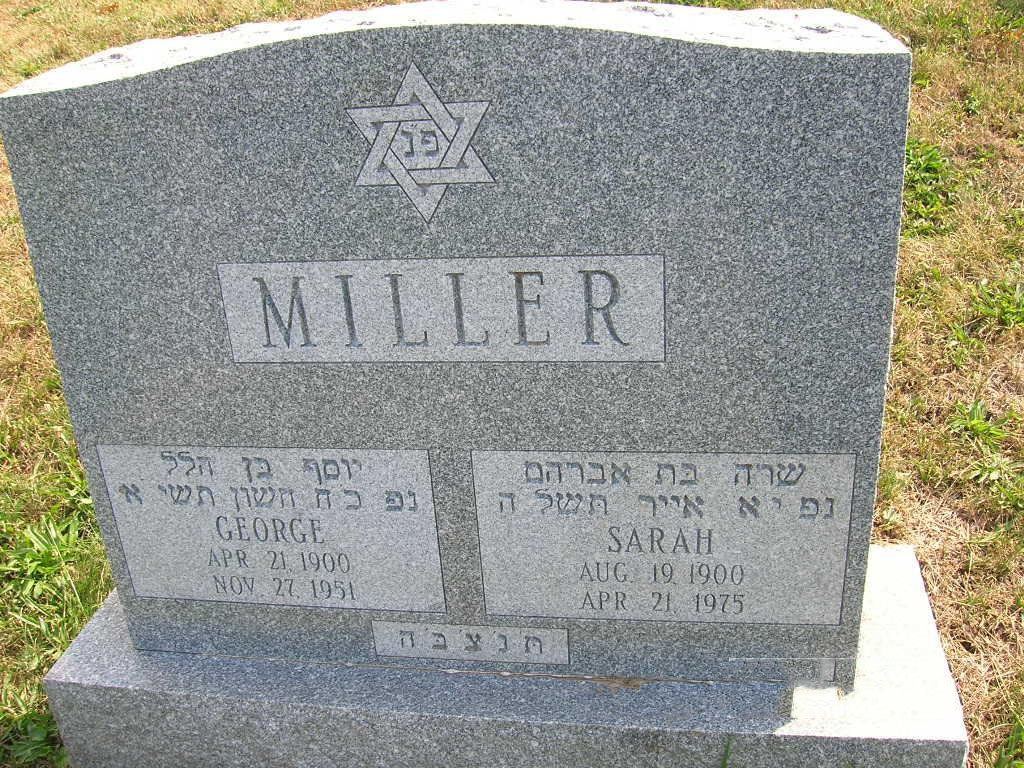 Syracusan Dies of Heart Attack after Auto Crash
Cortland: George Miller, 51, of 318 Westcott Street, a salesman, died about 7 p.m. yesterday of a heart attack while driving his car in home. His northbound automobile swung from side to side of the highway several times before crossing to the south traffic lane and rammed a physicians car. Dr. Marcus Richards of Tully told trooper Eugene Farron of Homer he saw the weaving car heading for him and pulled to the side of the road in an unsuccessful attempt to avoid a collision. Dr. Richards was not injured and damage to both cars was slight. The physician investigated and found Mr. Miller to be in need of medical attention. He summoned the Briggs Ambulance in Homer which took the Syracusan to Cortland County Hospital. Mr. Miller was pronounced dead on arrival. The family was notified by Syracuse Police last night. Mr. Miller is survived by his wife, Mrs. Sara Miller; two daughters, Audrey and Francine; a sister Mrs. Joe Edwards of Homestead, Florida; and a step-father, Sol Friedman (Sam Freeman?), funeral arrangements are incomplete.
Post Standard, Wed. Nov. 28, 1951, page 6.
Burial Location
179